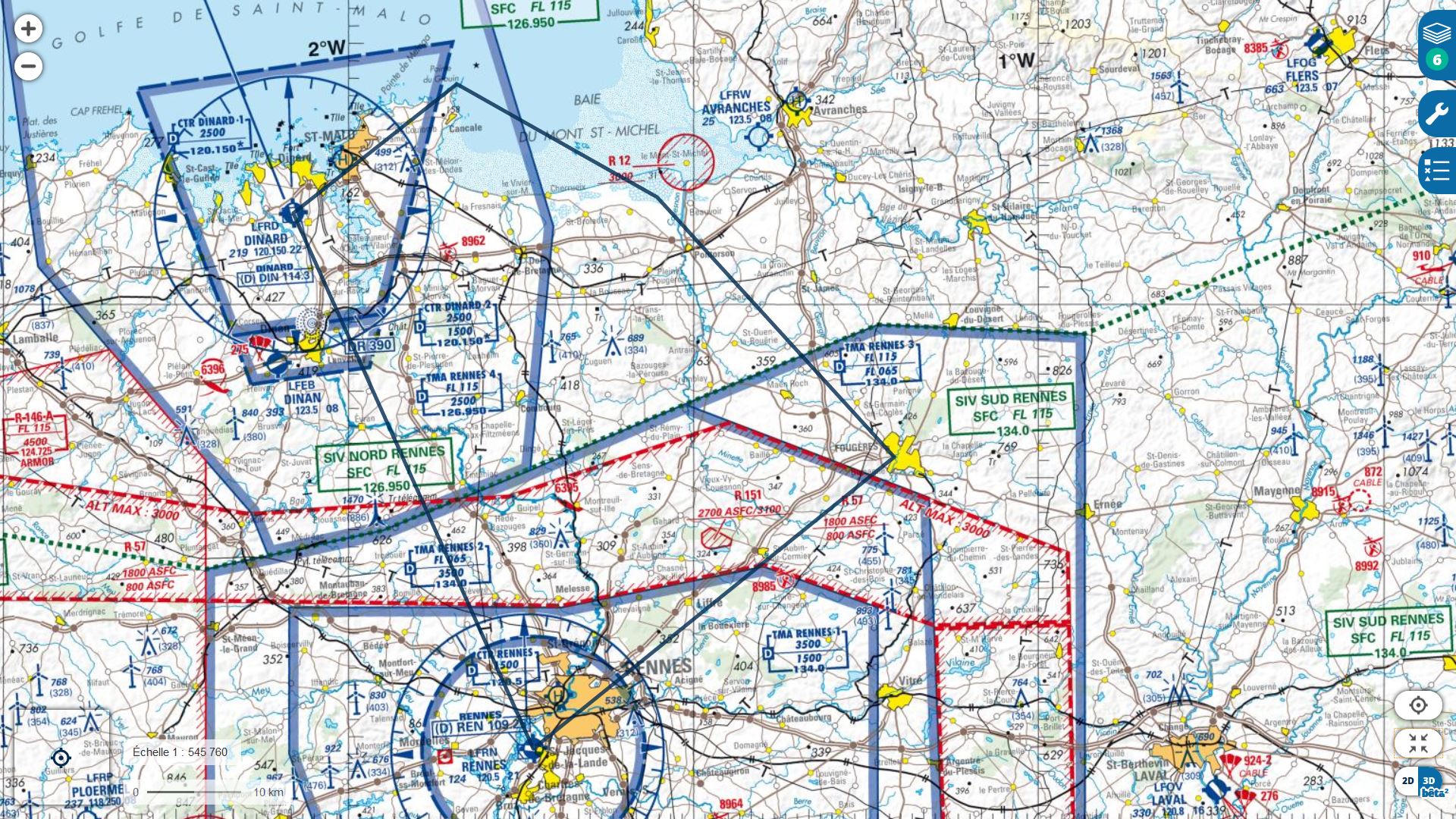 2nd monthly flight (*) proposed on VATSIM: another short circuit from Rennes with probably a Tour in Dinard


WARNING, be careful not to overfly the city, observe the ICAO map to predict the trajectory (yellow and orange city, it goes around when you're not high enough!).
For information, here is a link to the PDF allowing you to see the legends of this ICAO aerial map... discovery mode : everyone picks what he wants and if there are questions we talk about it in this thread

As always it's only a navigation proposal, each pilot does what he wants on this basis.

At least prepare the VAC card!
Rennes and Dinard for the taxiway and exit/entry point according to the MTO: as in real life (as far as I am concerned anyway)

phase 1, well before the flight we study the VAC map...

phase 2, the day before and on D day, the MTO being quite precise refining the departure and arrival trajectory

Take the opportunity to look at the transfer points of the platforms, no particular difficulty.
AND
Read the entire CAV thoroughly for any peculiarities (friendly reminder from our controller last time).

I'd even say make an impression for reading and have it in front of you, that's not bad at all. As we'll often fly that way, we'll use it again

=> I saw this morning that the IAT has changed its look, the front is a little more "clean" and gives more visibility to their news: the menus are in horizonal but for the rest it looks the same (I didn't spend 1 hour on it either). Here is the SIA link for the form... (save favorites)

If you're interested I can offer you the simplified nav log file: it's an option, we can save it for later, everyone tell me. Or make your own, even better!

Good flight over Fougères, I took advantage of its proximity to have some fun again: we'll say that everyone will do what they want at this turning point!? A little recreation in short

(*) monthly flight : agreed with the staff, which does not prevent going on Tuesday or another day, alone or in a small team

And on Saturday for the pilots who can't go during the week / when it's possible in agreement with Phil (and another ATC can be) : for the record the next one is planned on February 29th... THE flight not to be missed, a 29 /02 !

On f-bmpl.com in the corresponding region => http://www.f-bmpl.com/index.php/bretagne
- LFRD has been adapted to P3D v4
- also install the VFR pack, in particular to get the castles

If I can't find it here, I switch to FreewareScenery, especially the MAP =>https://www.freewarescenery.com/maps/sc ... ce&sim=FSX
- LFRN is there.
Or via an editor of his choice... 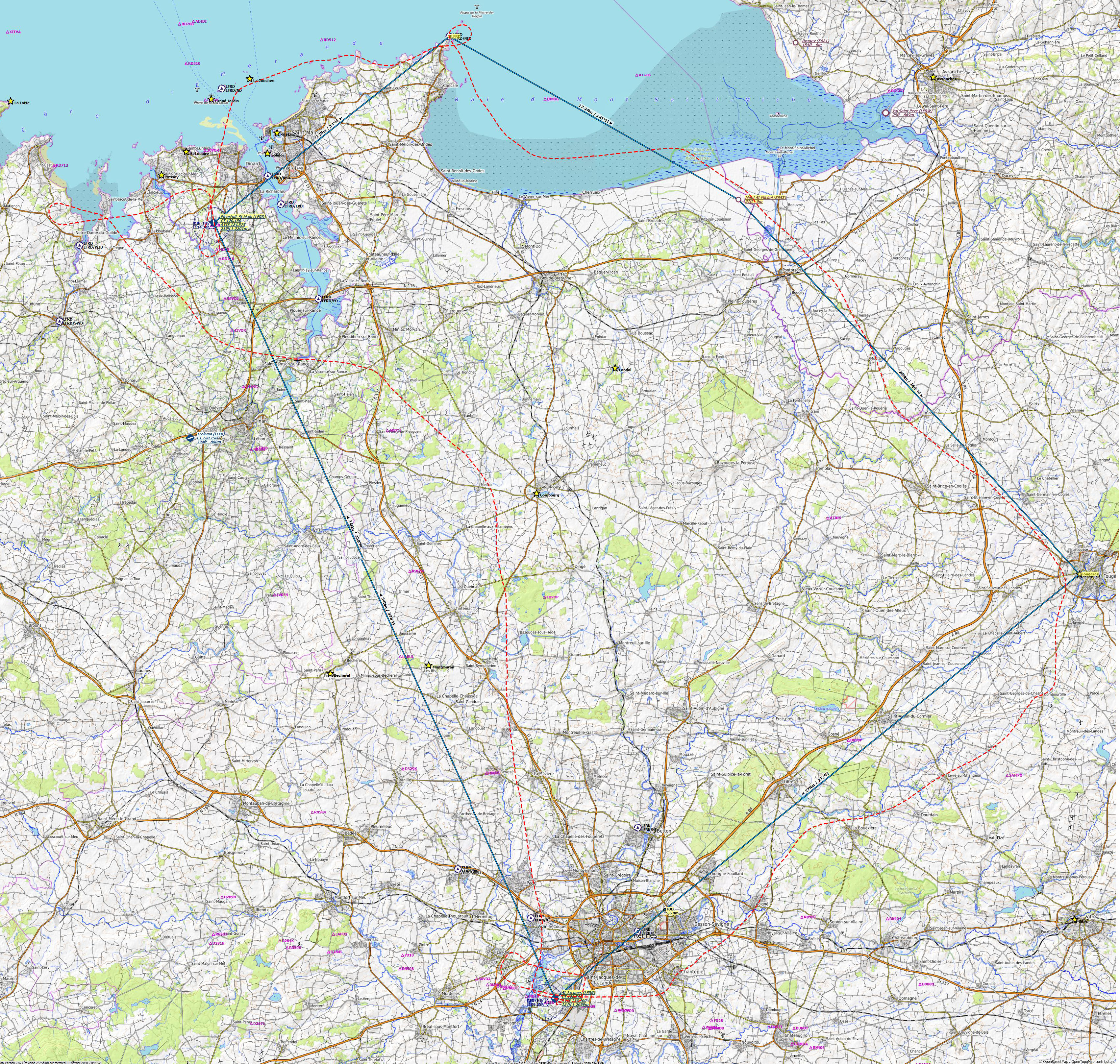